Bulgaria
Filters
Wishlist
Shopping cart
Menu
You have no items in your shopping cart.
1999 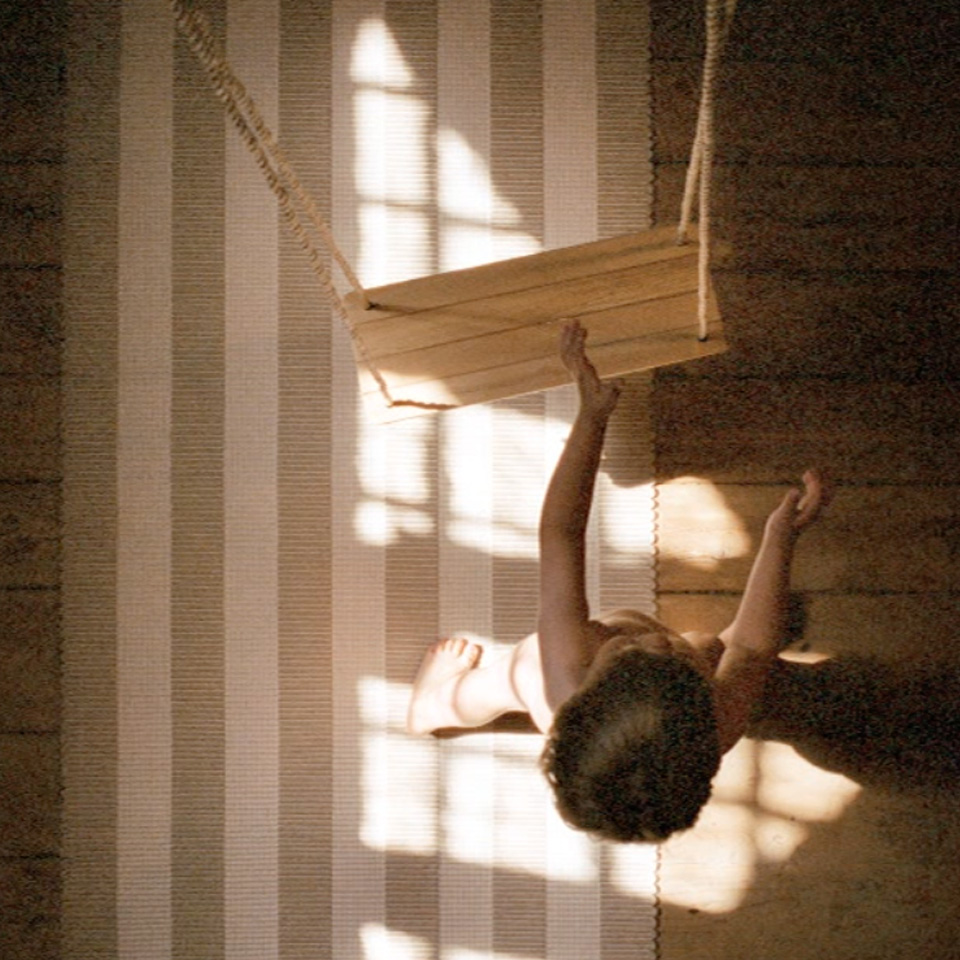 The name came from Lina weaving paper placemats and linen rugs and her name Lina – Pappelina. 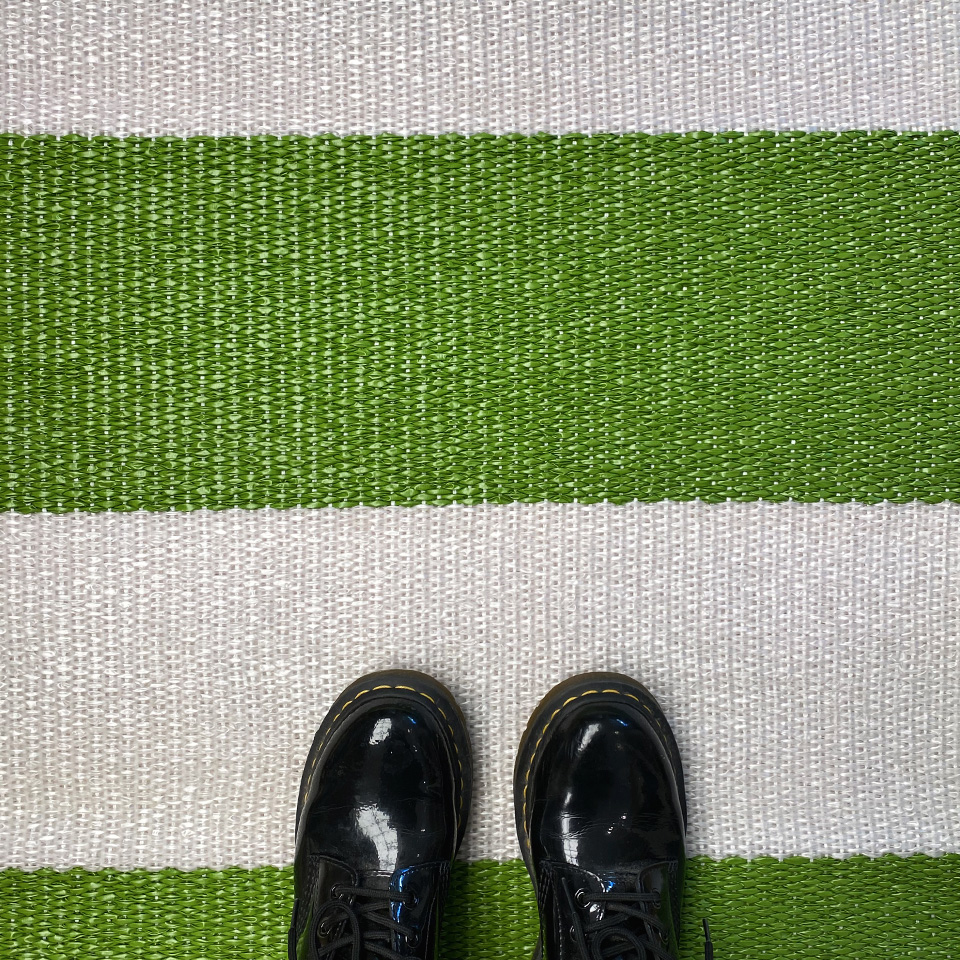 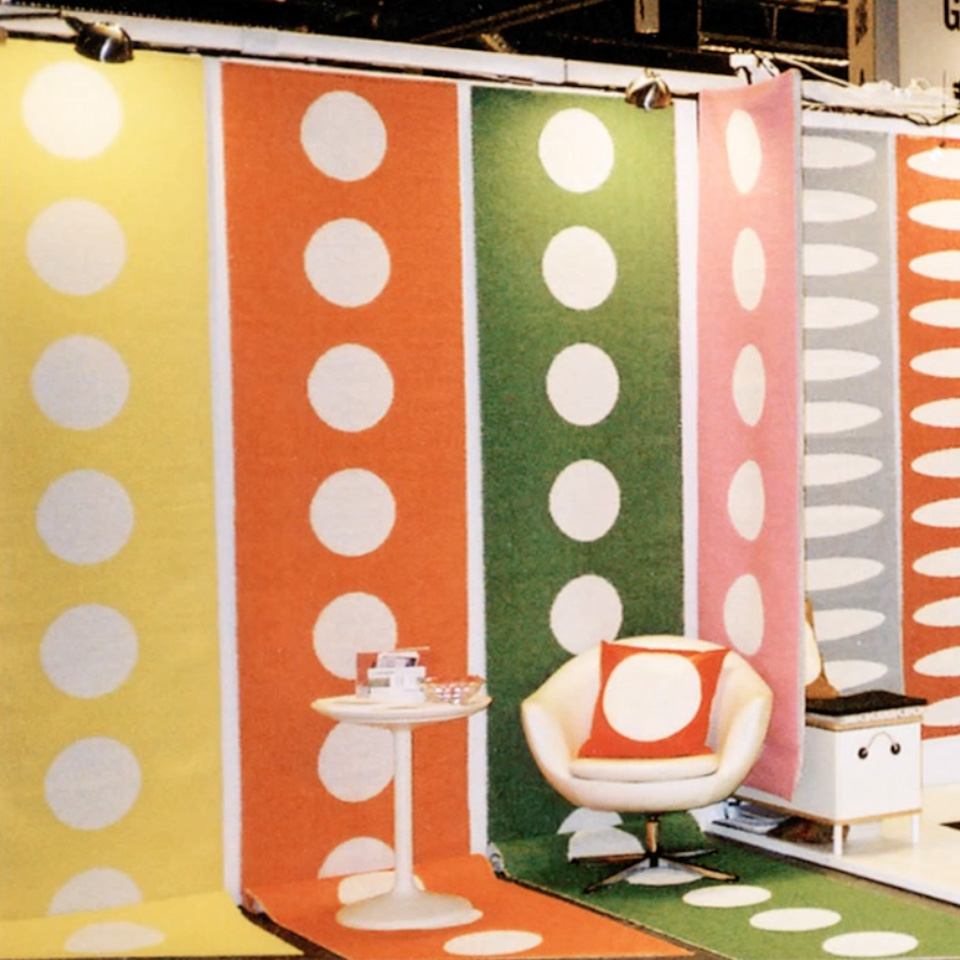 Back at Formex in August 2002, bringing the new design VERA. Instant success and everything snowballed from here. 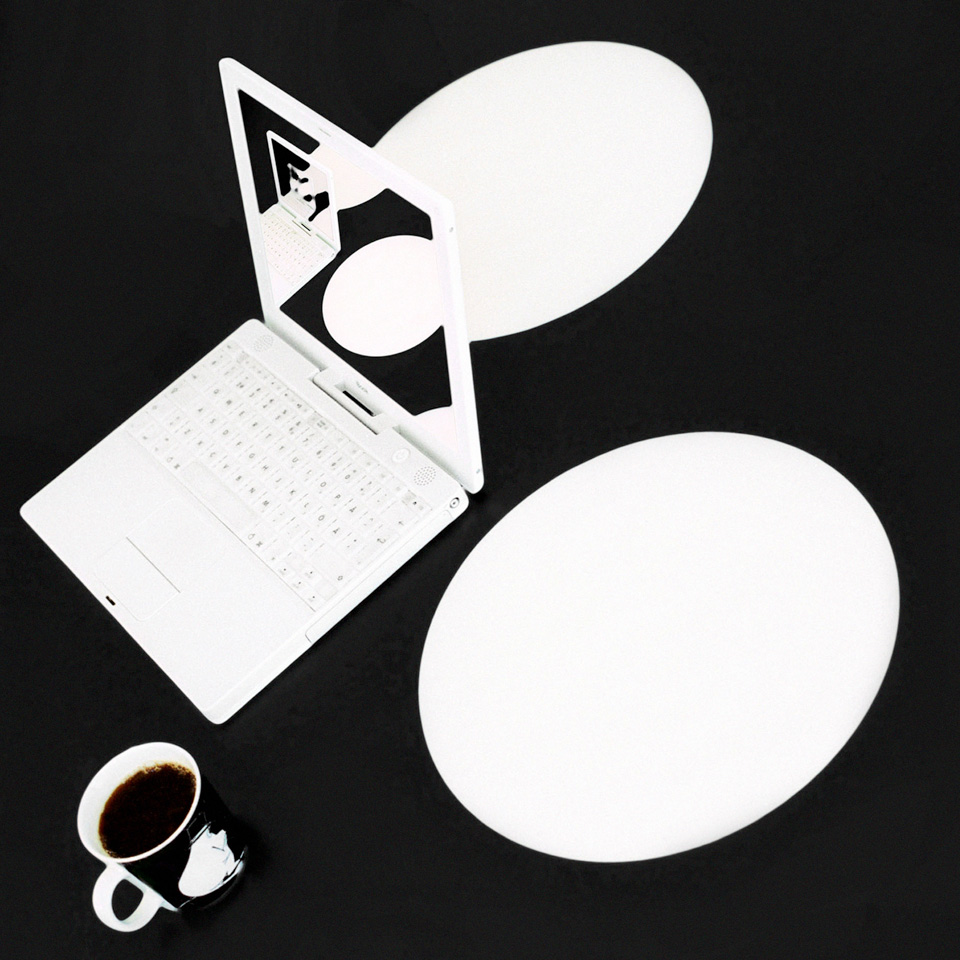 2003 | The VERA pattern was launched in an oilcloth

2006 | VERA photo shoot in Tokyo at the famous Shibuya crossing.

The tag line “We’re the icon and the followers are the proof” was invented. 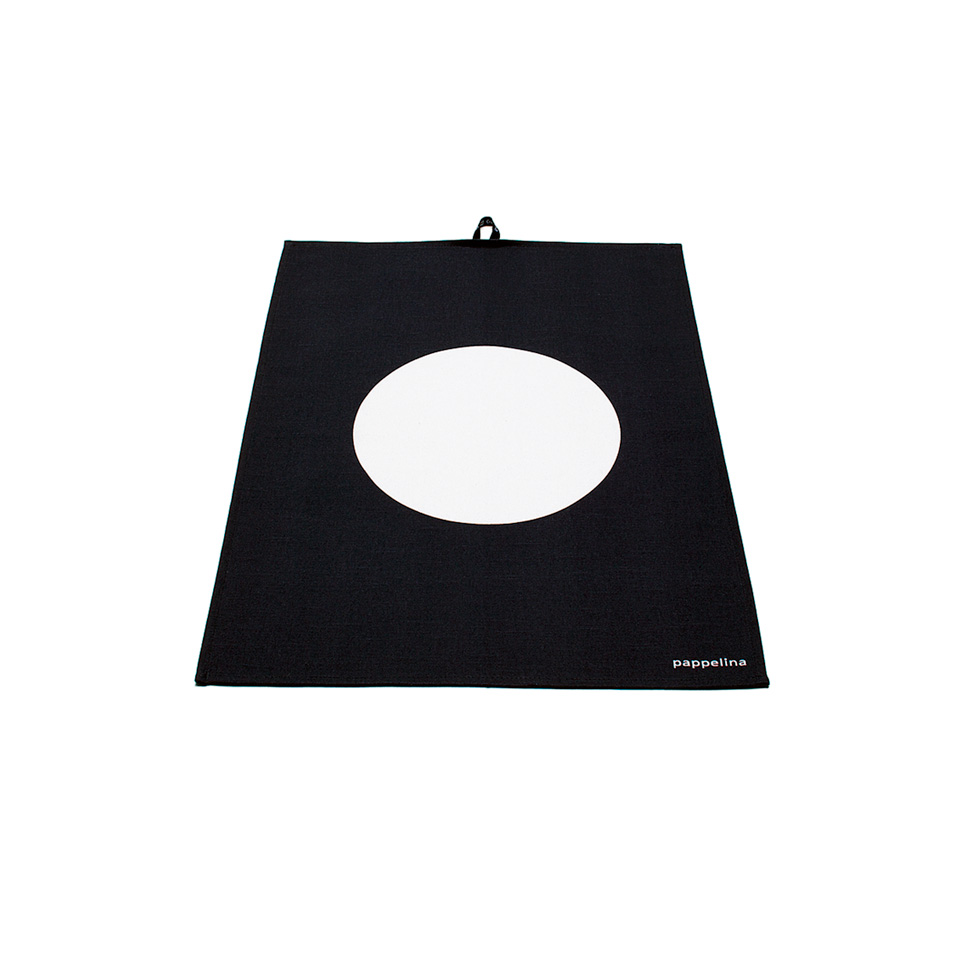 Our first kitchen towel, made in 100% cotton, is launched in several of our most popular patterns, including VERA. 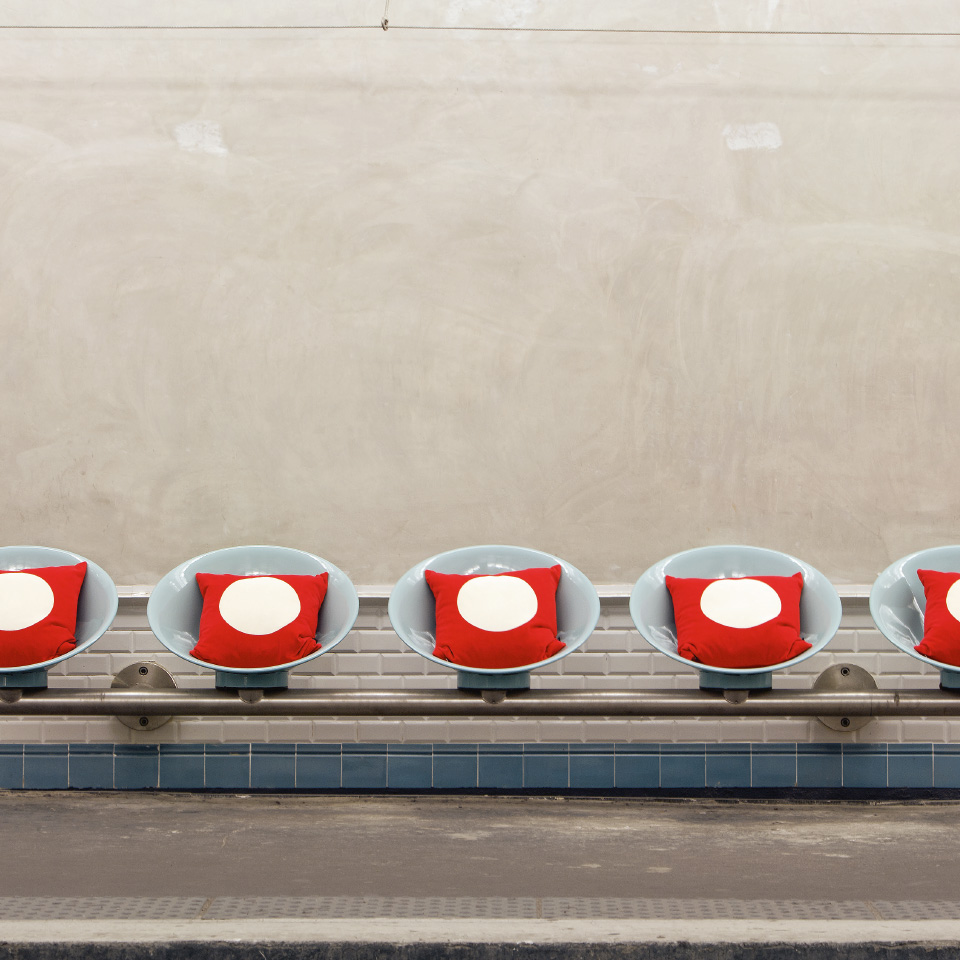 Cushions in velvet and exclusive tufted wool rugs are launched in the design VERA. 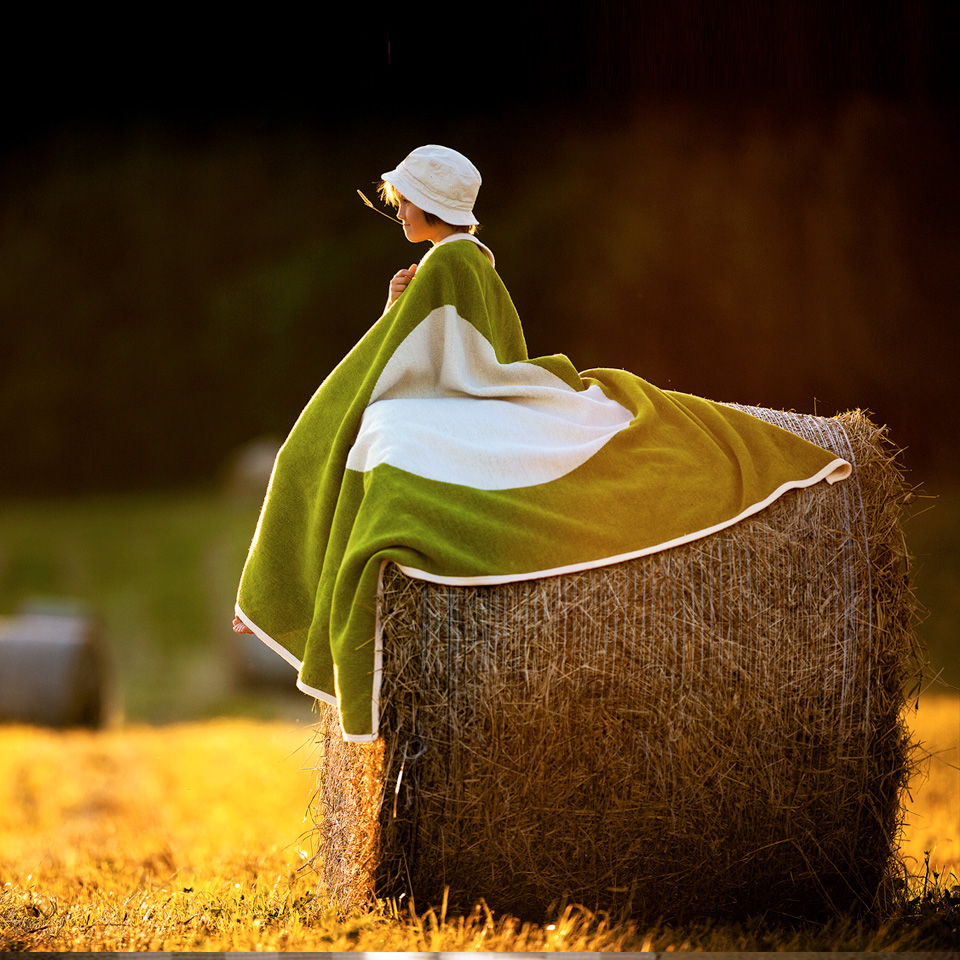 VERA wool/cotton chenille blanket is launched, made by Swedish re-known manufacturer Klippan Yllefabrik. These blankets are still in our assortment today.

One of the biggest Swedish newspapers names the VERA rug as a Swedish design classic and icon. 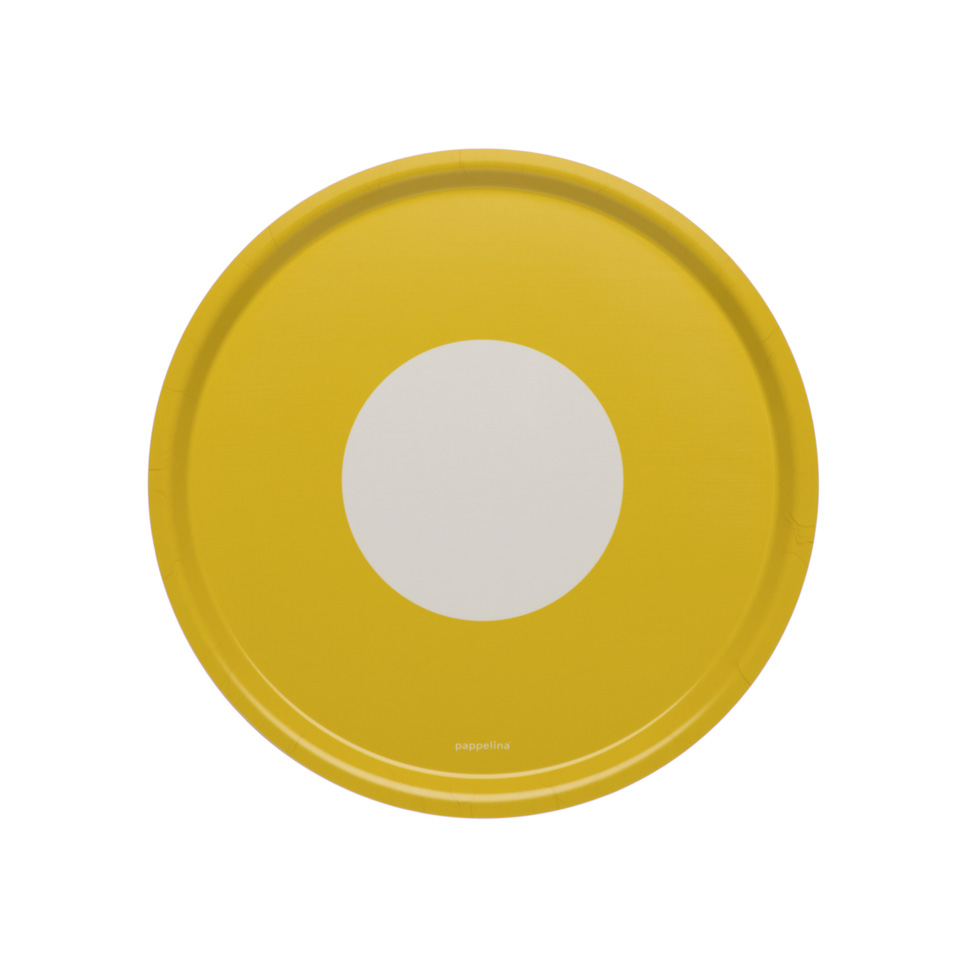 Our exclusive range of kitchen towels is launched. Another lovely accessory for the kitchen, trays in birch veneer, are also added to the catalog. Both kitchen accessories are of course available with the VERA pattern. 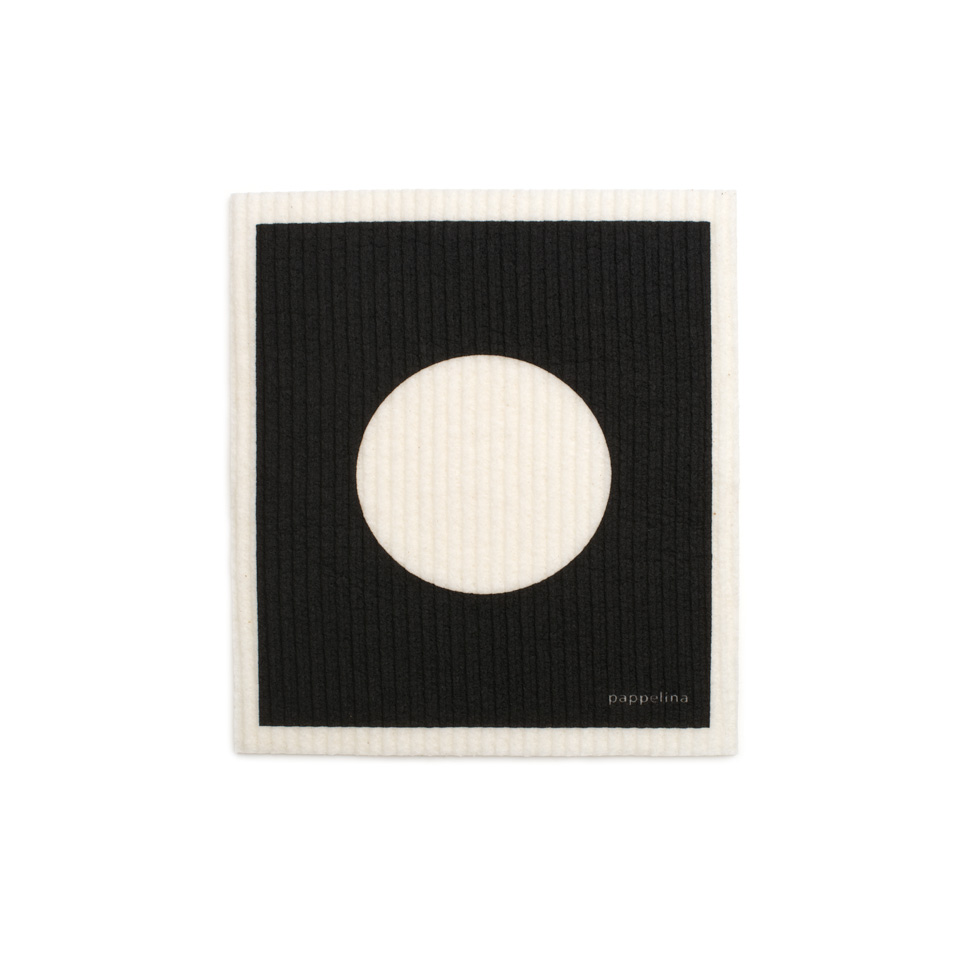 The product loved by all Swedish households for decades – the dishcloth - is launched in poplar Pappelina patterns, VERA being one of them. 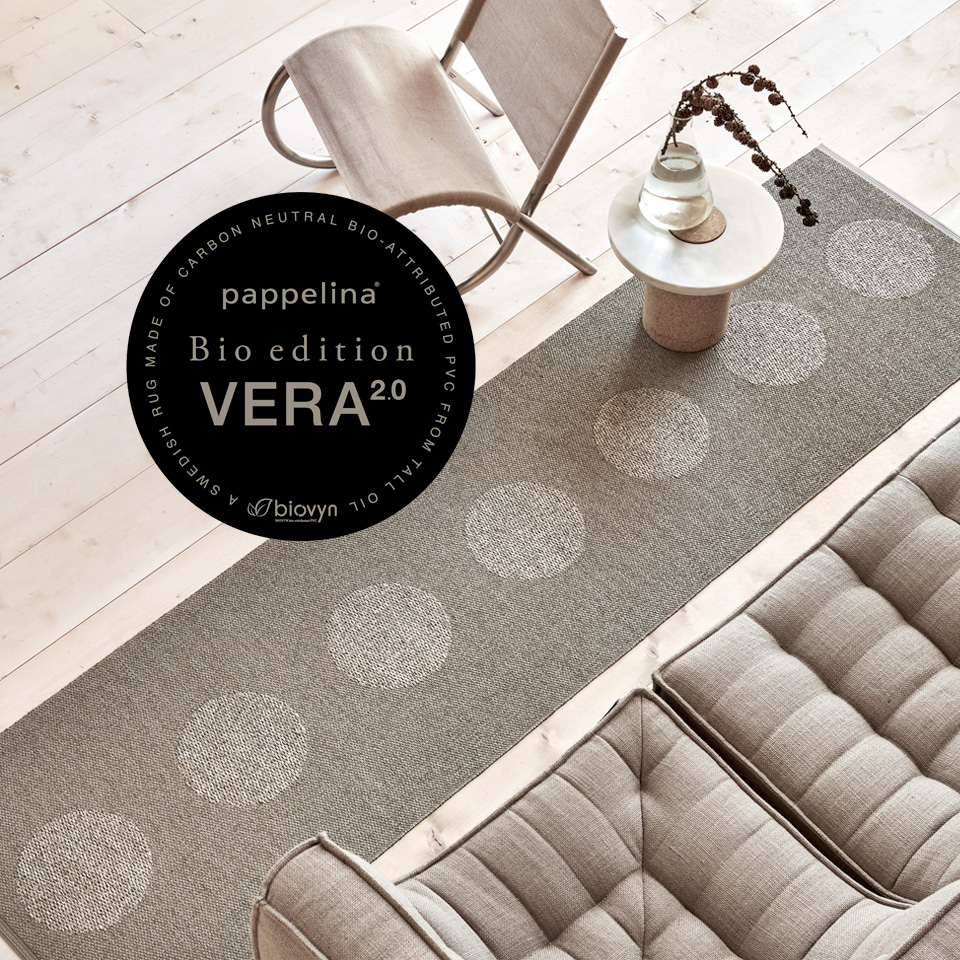 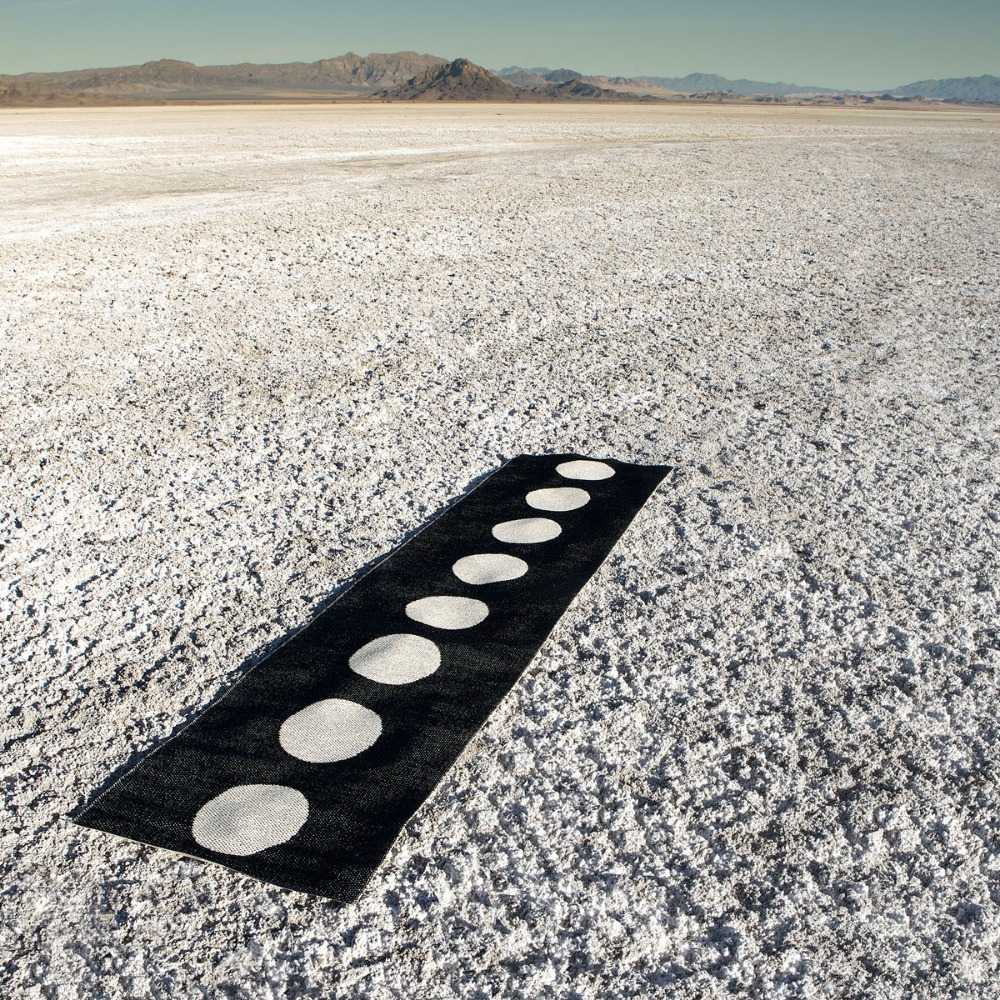 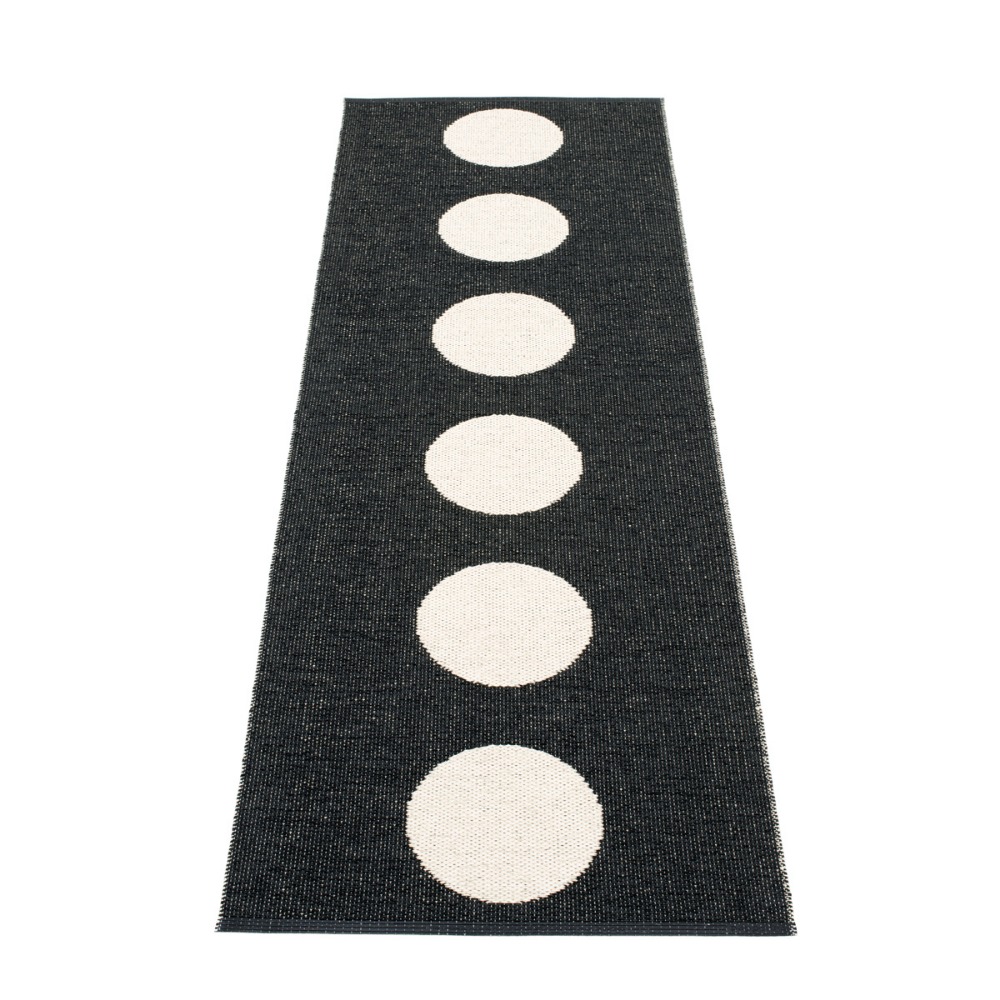 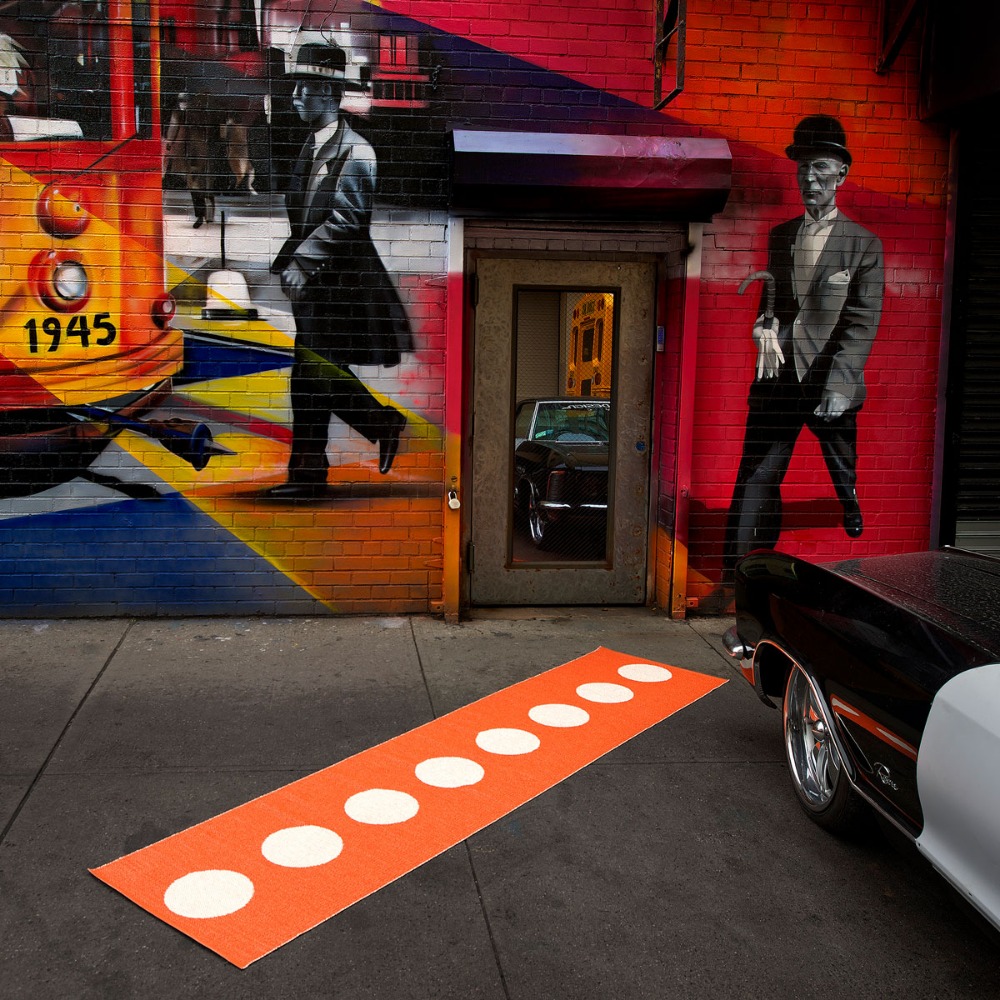 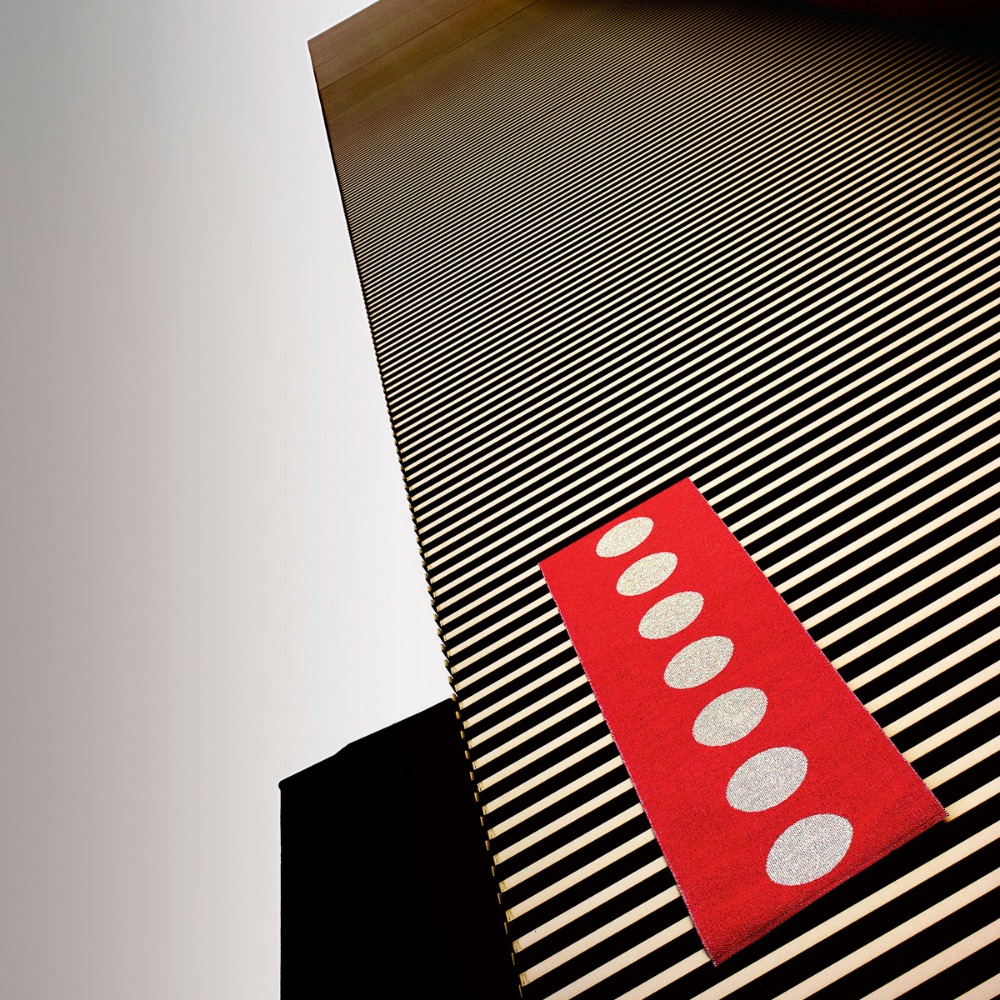